The Atlantic: The Case for Policing Reform Is Much Bigger Than Michael Brown. http://google.com/newsstand/s/CBIw-bmY6x8
Email ThisBlogThis!Share to TwitterShare to FacebookShare to Pinterest

Looking back at Blackwater

Otis Redding - Your Feeling is Mine: http://youtu.be/HvqYSWlj8ao
Email ThisBlogThis!Share to TwitterShare to FacebookShare to Pinterest
Labels: music 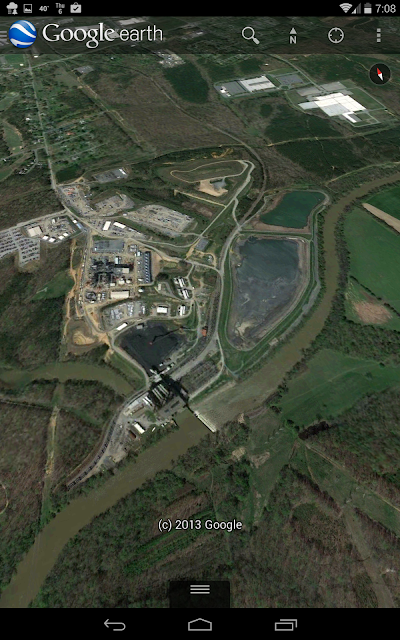