Thanks to some dude in the Netherlands, some Booker T. for Christmas. Stick around for the Steve Cropper guitar solo starting at about 1:12, when the cat starts rockin'. Honestly, I am still overwhelmed by the video I posted below this one,

I think it may be the greatest thing I have ever seen/heard.

My Booker T. & the MG's infatuation is reaching a fever pitch, and luckily, they have a Christmas album, only $5 for MP3 from Amazon!

This, my friends, is a band. Check out this time capsule. Boom!

1st try on the lunar time lapse. just in time for the Winter Solstice Lunar Eclipse.
A couple more at my YouTube page

Don't get me wrong, I love meat, even fish, and I know what it takes to kill them for consumption. But do we want to see Sarah Palin hacking a halibut to death? 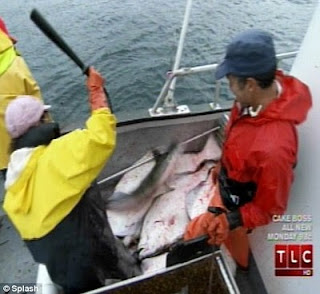 Or see how fascinated she is with the halibut's still beating heart in her hand?
Then, in the next episode of "Sarah Palin's Alaska", she's taking 6 shots and 2 guns to kill a Caribou. I'm hoping baby seals are next, but would settle for seeing her club Glenn Beck.

Wouldn't she rather be singing "Blueberry Hill" or something..... nice?
Email ThisBlogThis!Share to TwitterShare to FacebookShare to Pinterest
Labels: Sarah Palin

We Need a Plan

Even Thomas Friedman knows we need a plan. I'm sure the Republicans feel all tingly with their win over Obama, and they have solidified the Cheneyism that "deficits don't matter." Glad to know some things don't change.
Now I know those folks in Washington just saw what it will take to balance the budget with the Simpson/Bowles deal. So how do we begin to reign things in? Tax breaks for all!

"...we need a plan, not just more sugar treats. Surely the cynical quote of the week — courtesy of The Daily Beast — goes to Dan Bartlett, the former George W. Bush administration spokesman who was speaking about the tax cuts for the wealthiest Americans that Bush “temporarily” put in place a decade ago: “We knew that, politically, once you get it into law, it becomes almost impossible to remove it. That’s not a bad legacy. The fact that we were able to lay the trap does feel pretty good, to tell you the truth.”

Bartlett offered no thoughts as to how these budget-busting tax cuts will address our country’s deficiencies today — just a high-five that in the politics of sports, the G.O.P. just scored a goal on Obama.

We don’t seem to realize: We’re in a hole and still digging. Our educational attainment levels are stagnating; our infrastructure is fraying. We don’t have enough smart incentives to foster both innovation and manufacturing; we’re not importing enough talent in an age when we have to compete for jobs with low-wage but high-skilled Indians and Chinese — and we’re still piling up debt. Responding to all this will require a whole new hybrid politics for where to cut, where to save, where to invest, where to tax and where to untax. Shaping that new politics is a revolutionary role I still hope President Obama will play....

...Economics is not war. It can be win-win, so it’s good for the world if China is doing better. But it can’t be good for America if every time we come to a hard choice we borrow more money from a country that is not just out-saving and out-hustling us, but is also starting to out-educate us. We need a plan. "

We need manufacturing jobs, and we need the government to spur investment in battery technology and production. A moonshot for energy on many levels....
Email ThisBlogThis!Share to TwitterShare to FacebookShare to Pinterest
Labels: barack obama, dick cheney, taxes, Thomas Friedman 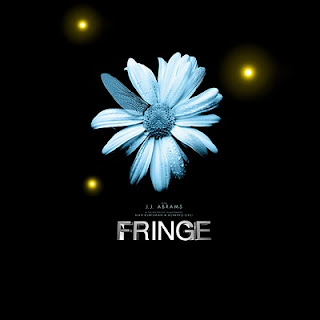 Catch up on Fringe by watching these 10 2 minute clips. You'll be a Fringe-worthy and ready to ride the wave with Walter to-night. 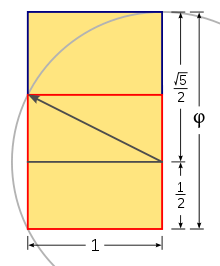 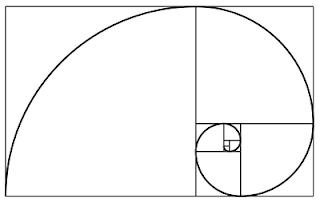