The Donald the Economist

Trump: Gasoline to Hit $7 a Gallon This Year

That's what she said. Ba-dump!


“Handshakes, pats on the back, congratulations all around,” Johnson said.
Minutes before the 4:30 p.m. board meeting, Rogers came to Johnson’s office and the two chatted before Rogers said, “We can’t be late for your election.”
The board met by conference call for 20 minutes and approved its new officials, with Johnson and Rogers listening in the same room.
The board then went into executive session, excusing Rogers and Johnson, who prepared to head back to Raleigh.
Several minutes later Johnson got an email from Duke’s lead director, Ann Maynard Gray, telling him to stay. During the executive session Gray introduced a motion: Johnson is not a good fit for Duke, should be removed, and replaced by Rogers, who had been Duke CEO since 2006.
Gray said she knew this would be a shock and expressed her apologies, McKee said. The five former Progress board members began enumerating Johnson’s attributes and qualifications and asked the board to reconsider, McKee said. For one hour, McKee said, Gray kept repeating: He’s not a good fit.
None of the other nine legacy Duke board members spoke.
“There were no answers,” McKee said. “It felt like a lifetime.”
The vote was 10 to 5, with the Duke members siding against the ex-Progress members."

The Biggest Balls of Them All...

...Belong to Ann Maynard Gray.
She gets nailed on the Churchill quote, but by the end she seems to be daring the commission to regulate Duke.

I thought you might be interested in this story: Duke directors: Johnson raised doubts from the outset, http://m.newsobserver.com/observer/db_111683/contentdetail.htm?contentguid=9eudnIey

Update:  Though Finley nails Gray on the Churchill quote, and they mentioned it in the N & O, but stories on Forbes and the Chicago Tribune leave out the damning retort, and act like Gray made a legitimate point.

"Gray revealed that concerns about Johnson arose the first time Duke’s corporate board met Johnson in November 2010, two months before the merger was announced.
“He did describe himself as an individual who liked to learn but not be taught,” Maynard said, who joined Duke’s board in 1997. “That comment stayed with me and I saw some reflections of that going forward.
“It was the first flag,” she said.
Finley pounced on Gray and demanded to know if Gray was aware that the comment she attributed to Johnson is a direct quote from Winston Churchill, one of the most admired leaders of the 20th century.
“No, I did not,” Gray replied softly.
Still, Gray warned the commission that the investigation will make it harder to integrate the two workforces.
“Are you implying,” Finley retorted, “that we need to bug out and get out of the way and let you get on with your business?”
Gray replied: “When it’s over it will be very constructive.”

Ah, the sweet lottery is so good to us, what could go wrong?  Looks like this Kangaroo cashier gamed the system and had his wife win a cool $1 Million Dollars!  My favorite part,

"The lottery is seeking recovery of the prize money paid to Fields."

Nice work.  The lottery pays off again!
Email ThisBlogThis!Share to TwitterShare to FacebookShare to Pinterest 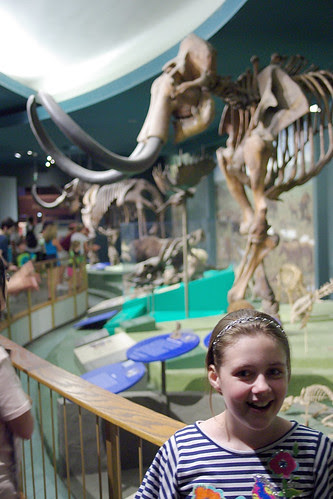 And the Duke Energy/Progress Energy merger of monopolies is off to a roaring start.

Who would have thought they were playing hardball?