Email ThisBlogThis!Share to TwitterShare to FacebookShare to Pinterest
Labels: Bill Clinton, Bono, the edge, u2

Experimenting with anaglyph gif files, this one reminded me of our favorite time and alternate universe traveller.
Email ThisBlogThis!Share to TwitterShare to FacebookShare to Pinterest

I've spent part of the morning amusing myself on Wikipedia reading about the Golden Plates and Joseph Smith.  I don't hold it against Romney, he was born into it, but it's a delight to see the Christian/Fountainhead followers try to bend themselves into accepting a Mormon as their leader.  I suppose if you can merge the philosophies of Christ and Rand, anything is possible (with Rupert at the helm).  My favorite quote from Wikipedia about Smith's wife Emma:

In 1843, Emma reluctantly allowed Smith to marry four women who had been living in the Smith household—two of whom Smith had already married without her knowledge. Emma also participated with Smith in the first "sealing" ceremony, intended to bind their marriage for eternity. However, Emma soon regretted her decision to accept plural marriage and forced the other wives from the household, nagging Smith to abandon the practice.  Smith dictated a revelation pressuring Emma to accept, but the revelation only made her furious.

"Wait honey, I'm having a revelation from God.  He's saying you need to accept it, you know, the 'me having sex with all the other women' thing.  Yeah, so, um, that settles it!"

How'd it work out?


Joseph's death threw both the church and Emma's family into disorder. Emma was left a pregnant widow—it would be on November 17, 1844, that she gave birth to her and Joseph's last child together....
Nearly two years later, a close friend and non-Mormon, Major Lewis C. Bidamon, proposed marriage and became Emma's second husband on December 23, 1847.

You can't make this stuff up!  Oh wait..... read for yourself, the story of the Golden Plates.

Here's an engraving of Joseph Smith  receiving the Golden Plates and the "seer stone spectacles": 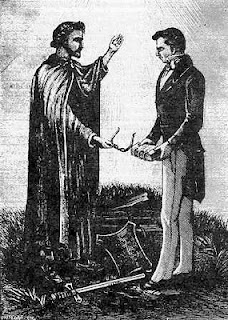 It reminds me of this picture, Bono handing the Pope his sunglasses: 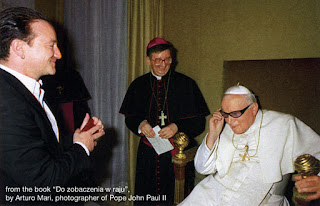 "We don't need no gub'ment, um, until we do," is the familiar refrain from elderly hypocrite libertarian types. 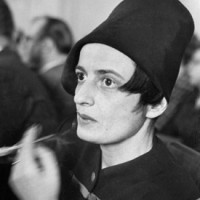 Ayn Rand is a known hypocrite, taking Social Security and Medicare benefits.  Plus, she was a devout atheist.  I'm not sure how the "religious" right squares her views with their heartfelt Christianity, the pairing is inexplicable. 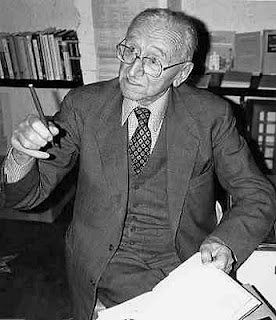 And now recently uncovered documents show that Charles Koch himself tried to lure Friedrich Hayek (the other Tea Party hero) to the US to take a position at one of his libertarian think tanks, by sending him a letter encouraging him to take advantage of our Social Security system.

Oh, the hypocrisy.  You see, when libertarians are young and healthy, they don't think they will ever need government assistance.  But when they grow old or sick, you know what?  They'll take it!
Check it out yourself.  Smarmy Bastards.